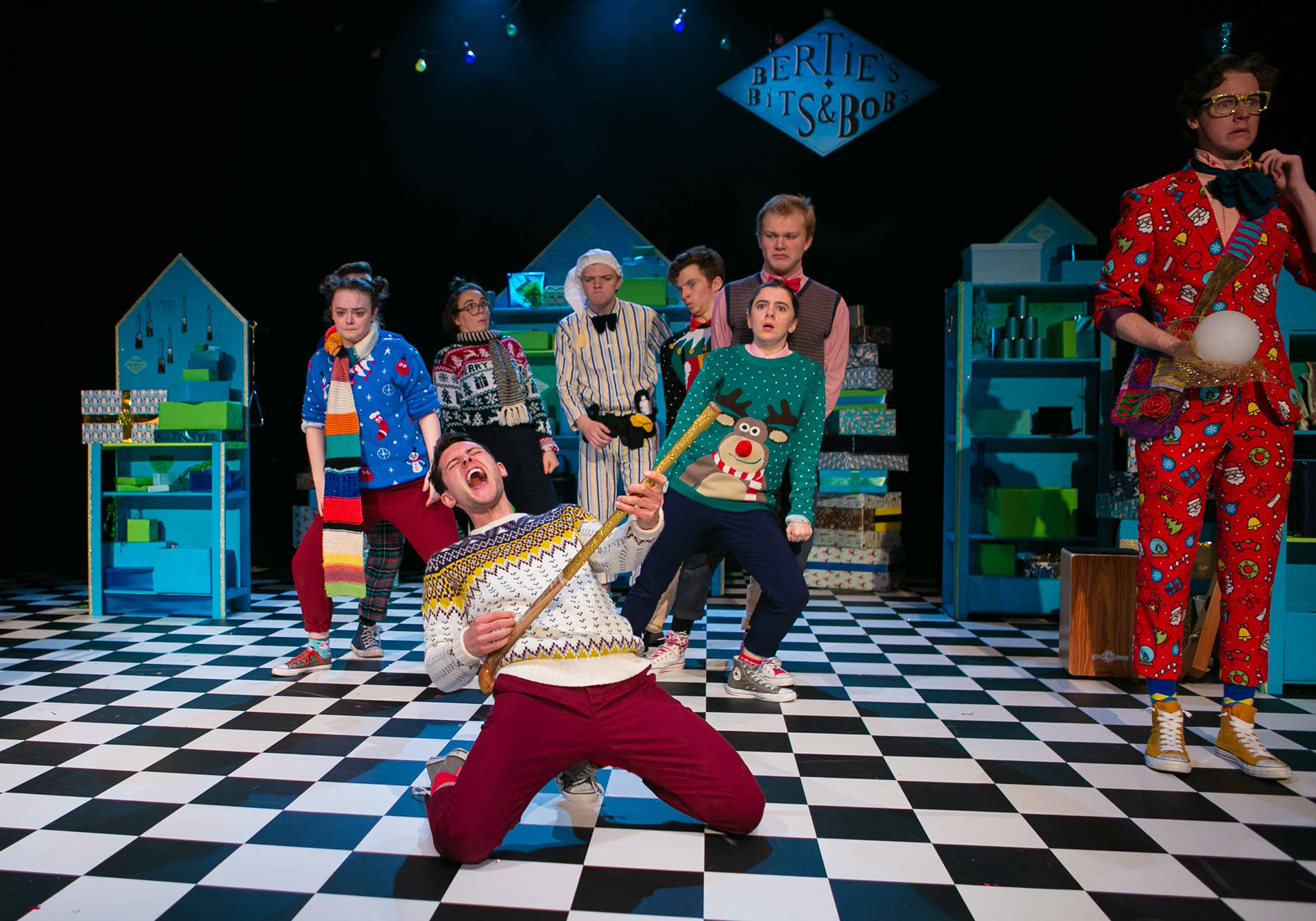 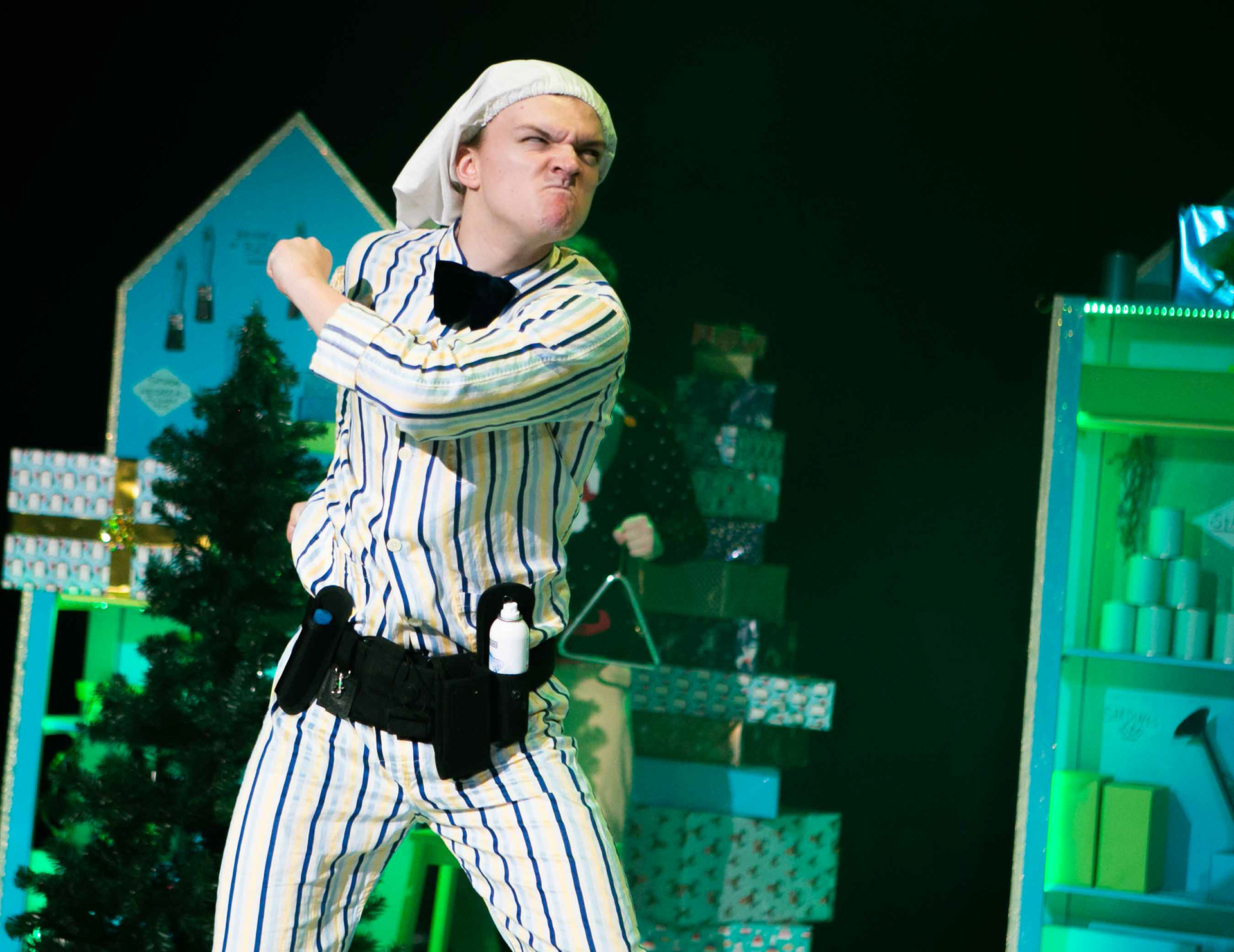 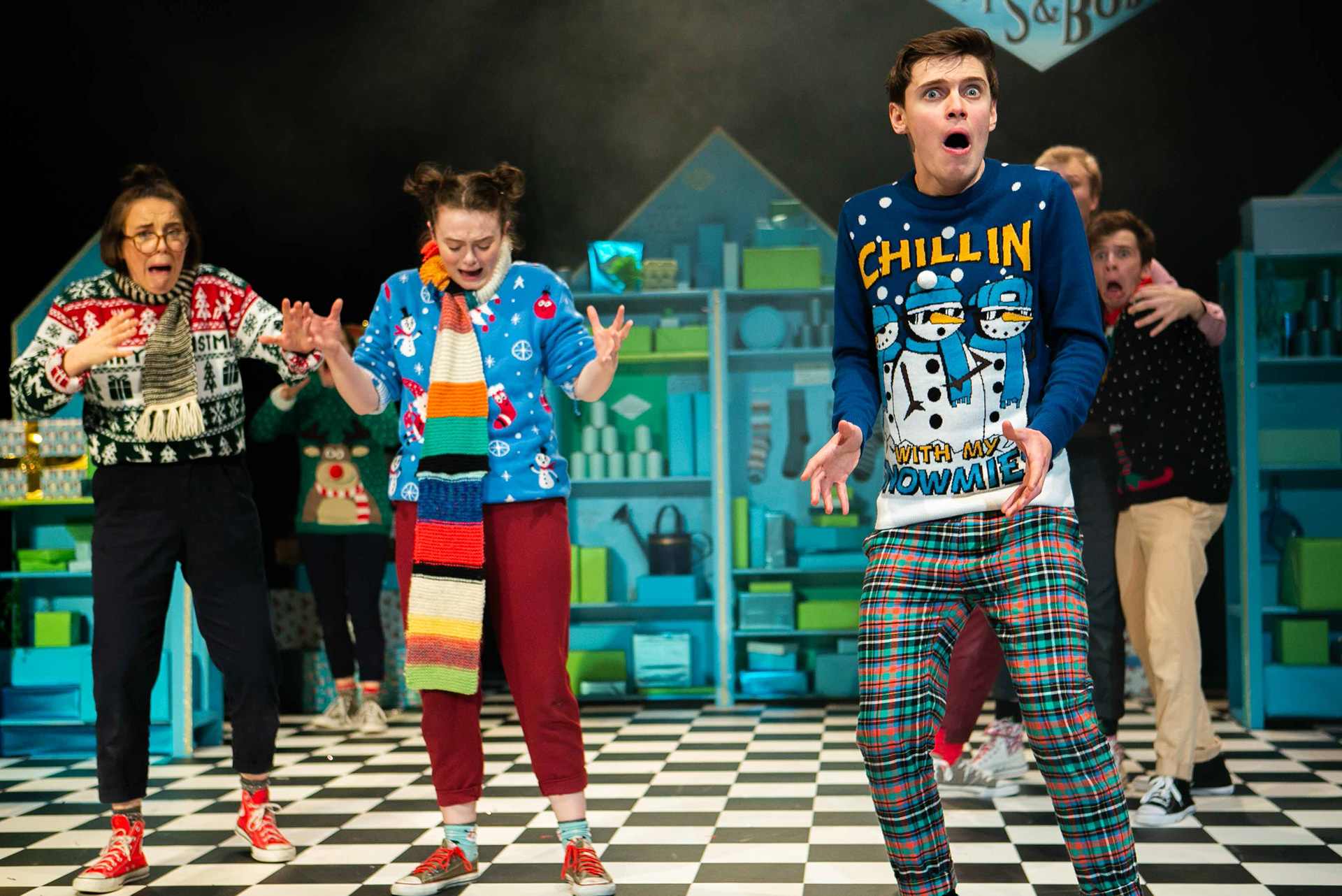 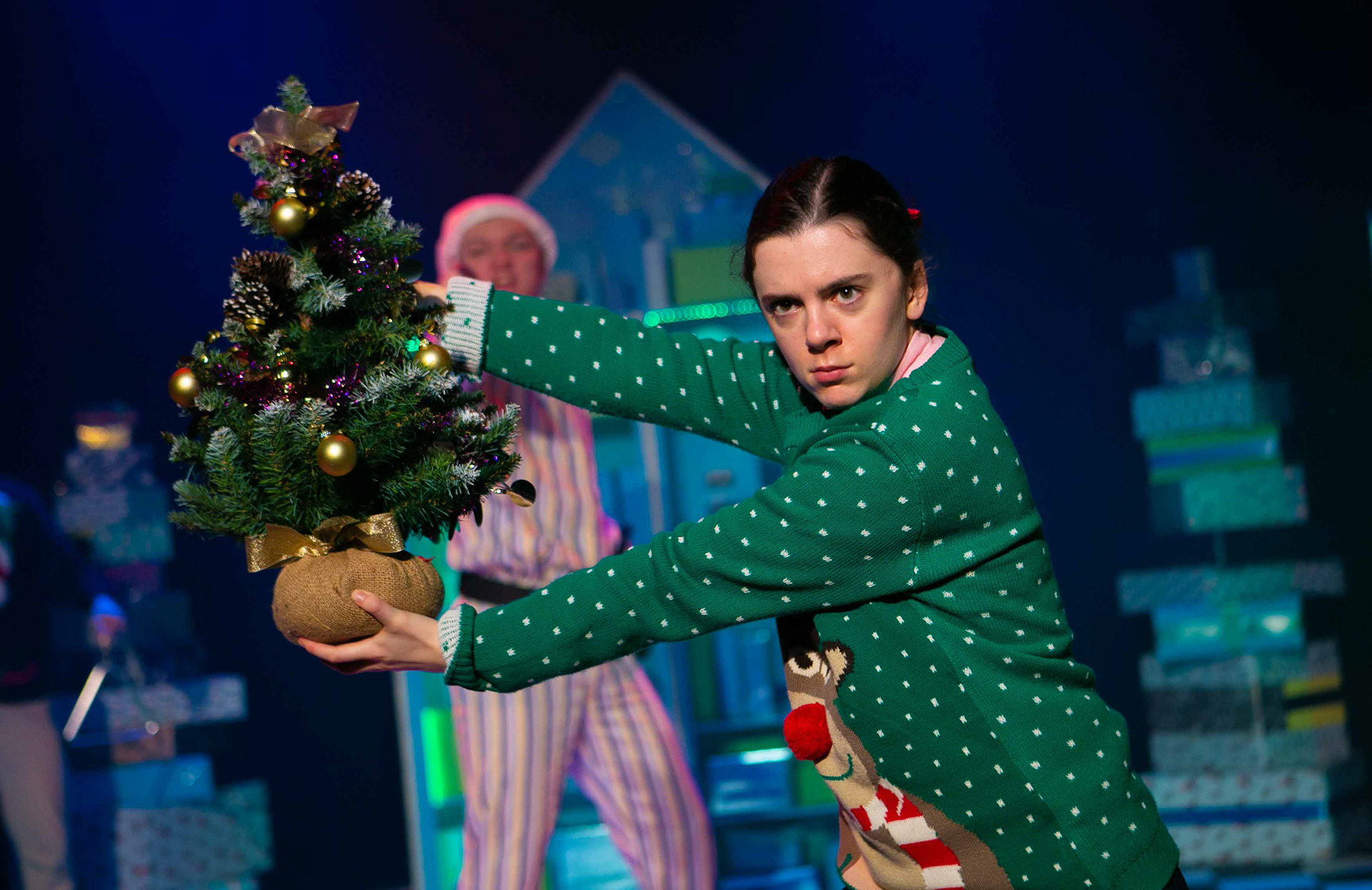 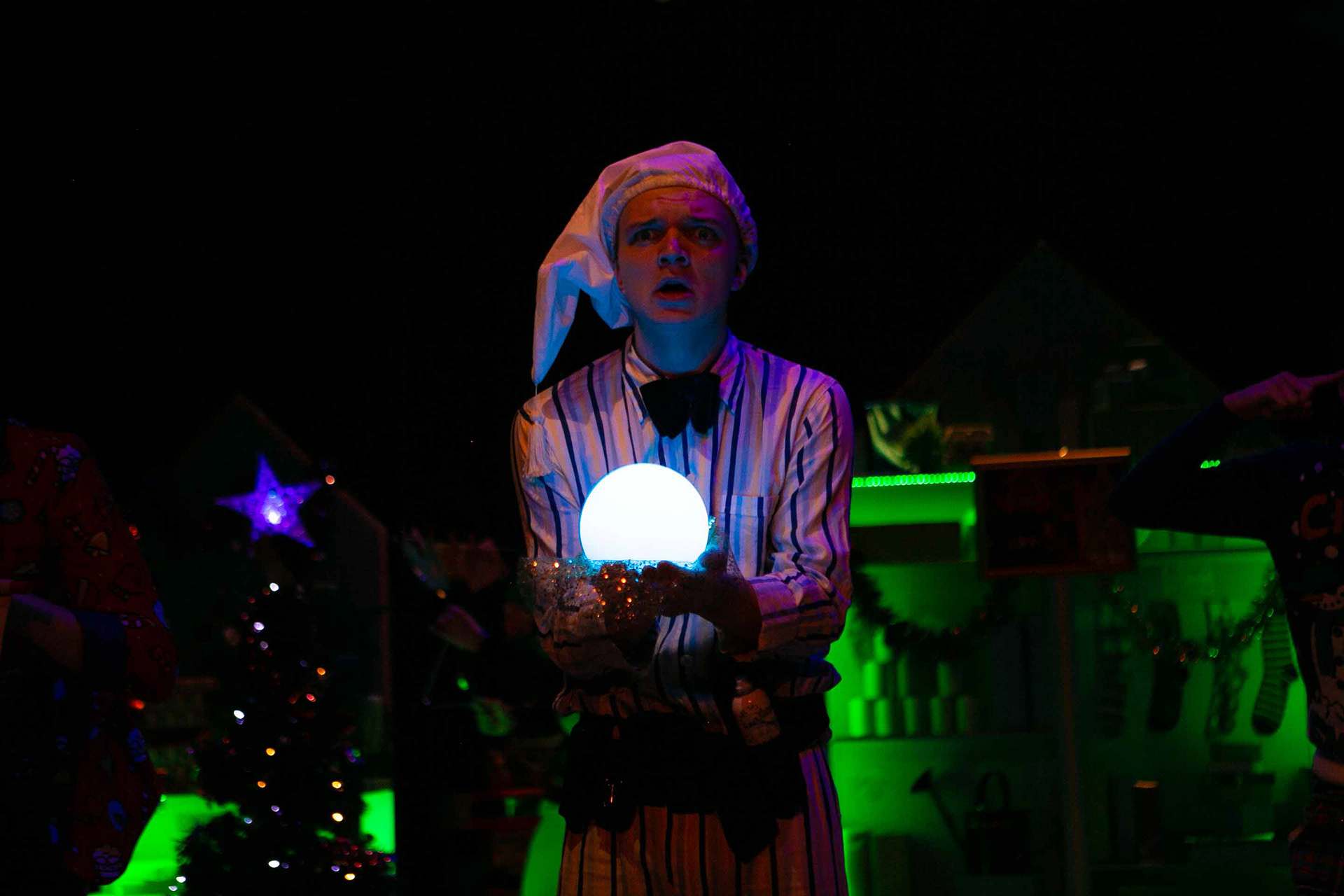 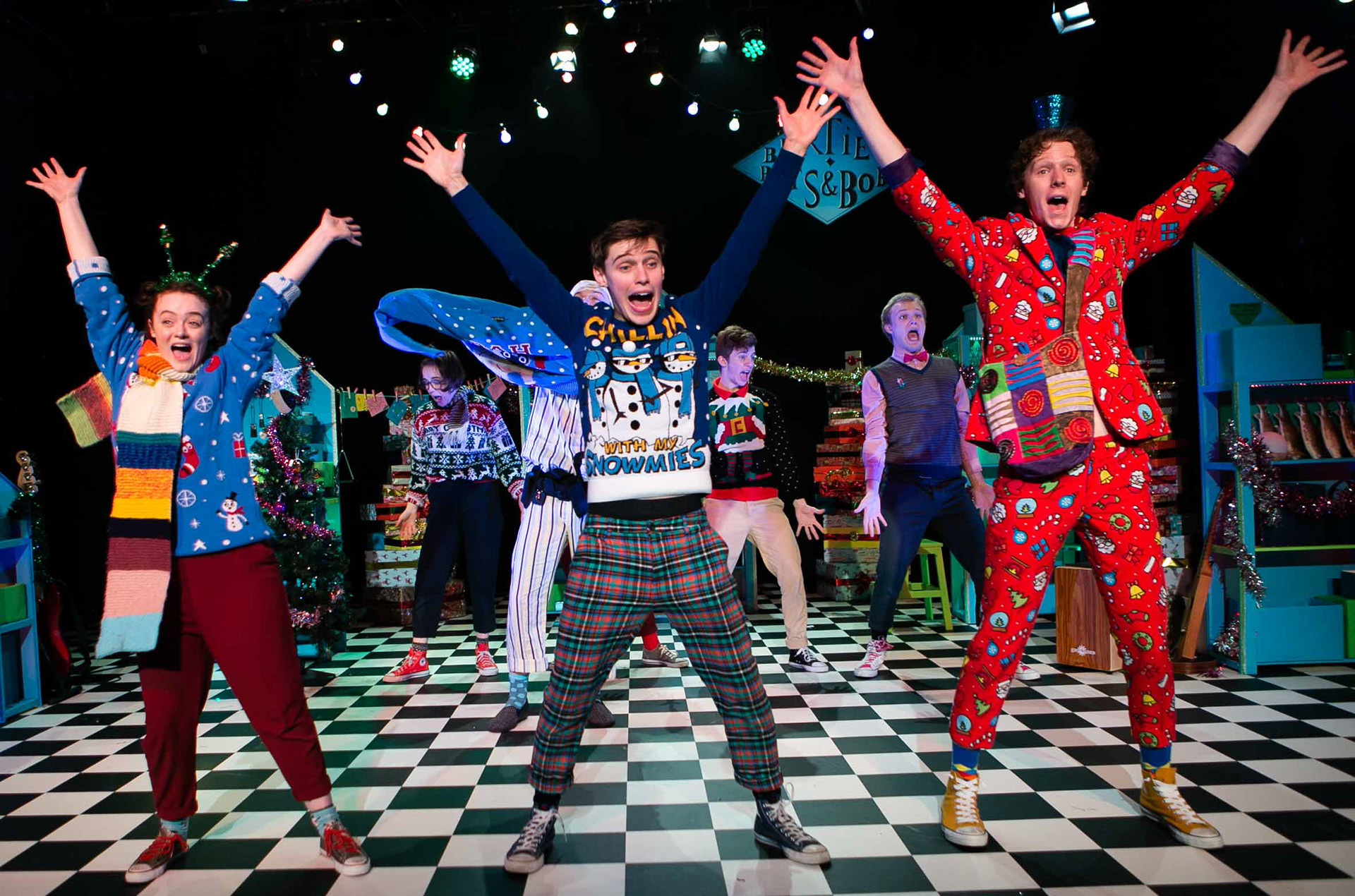 Bertie Scrooge is grumpier than the grumpiest of grumpy grumps, and there's nothing that irritates him more than all the annoyingly happy people on Christmas Day. However, one magical night, he is visited by three hilarious characters from another dimension and soon comes to realise that Christmas Day is actually the best day of the year by miles! An interactive, musical comedy filled with fun, joy, laughter and perhaps the odd humbug here and there.
Humbug was created for the Citizens Theatre with students from the Royal Conservatoire of Scotland. This was my fourth show for wee ones that I had written, directed and composed.

Everybody Loves Christmas, sung by the cast of Humbug!