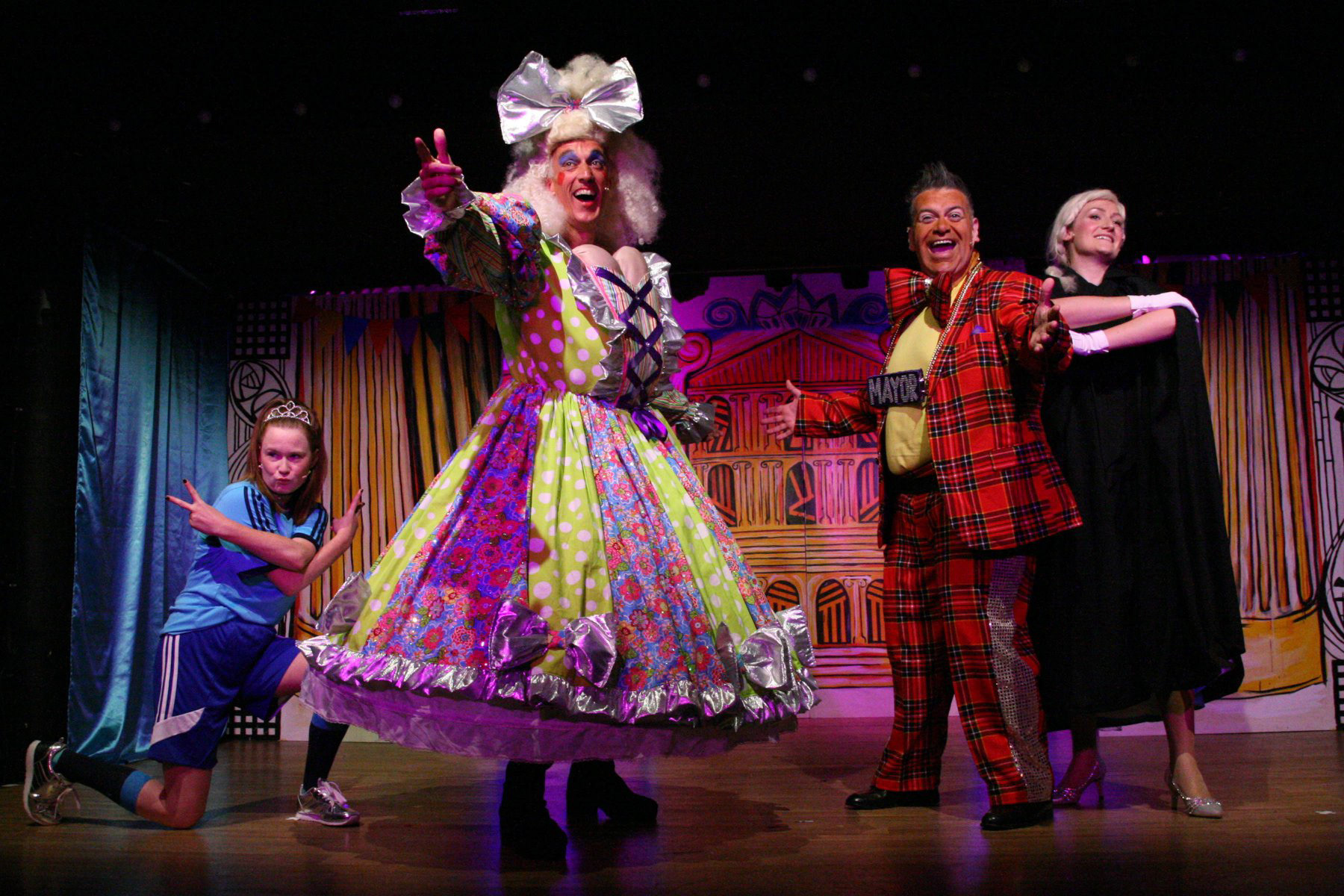 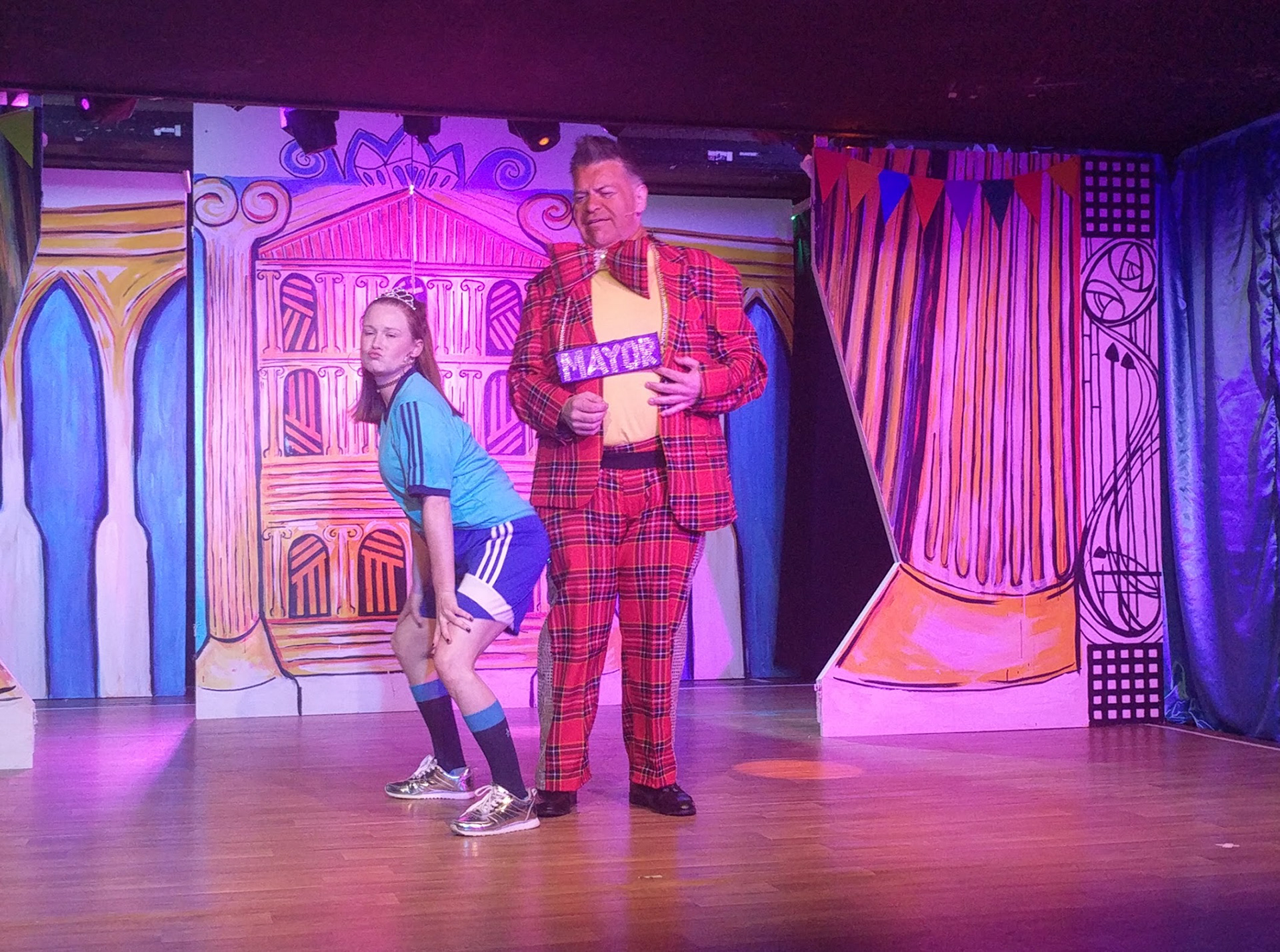 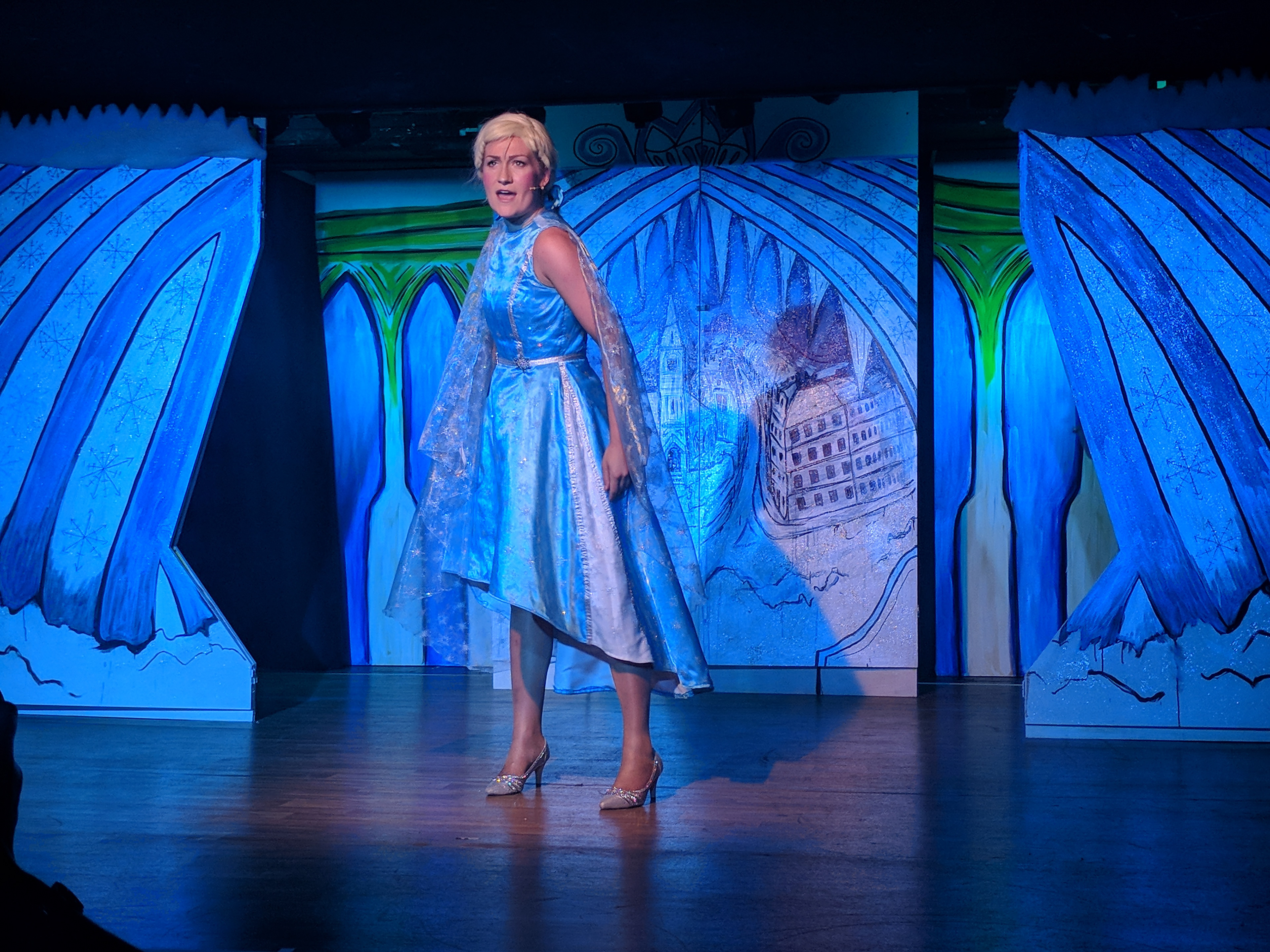 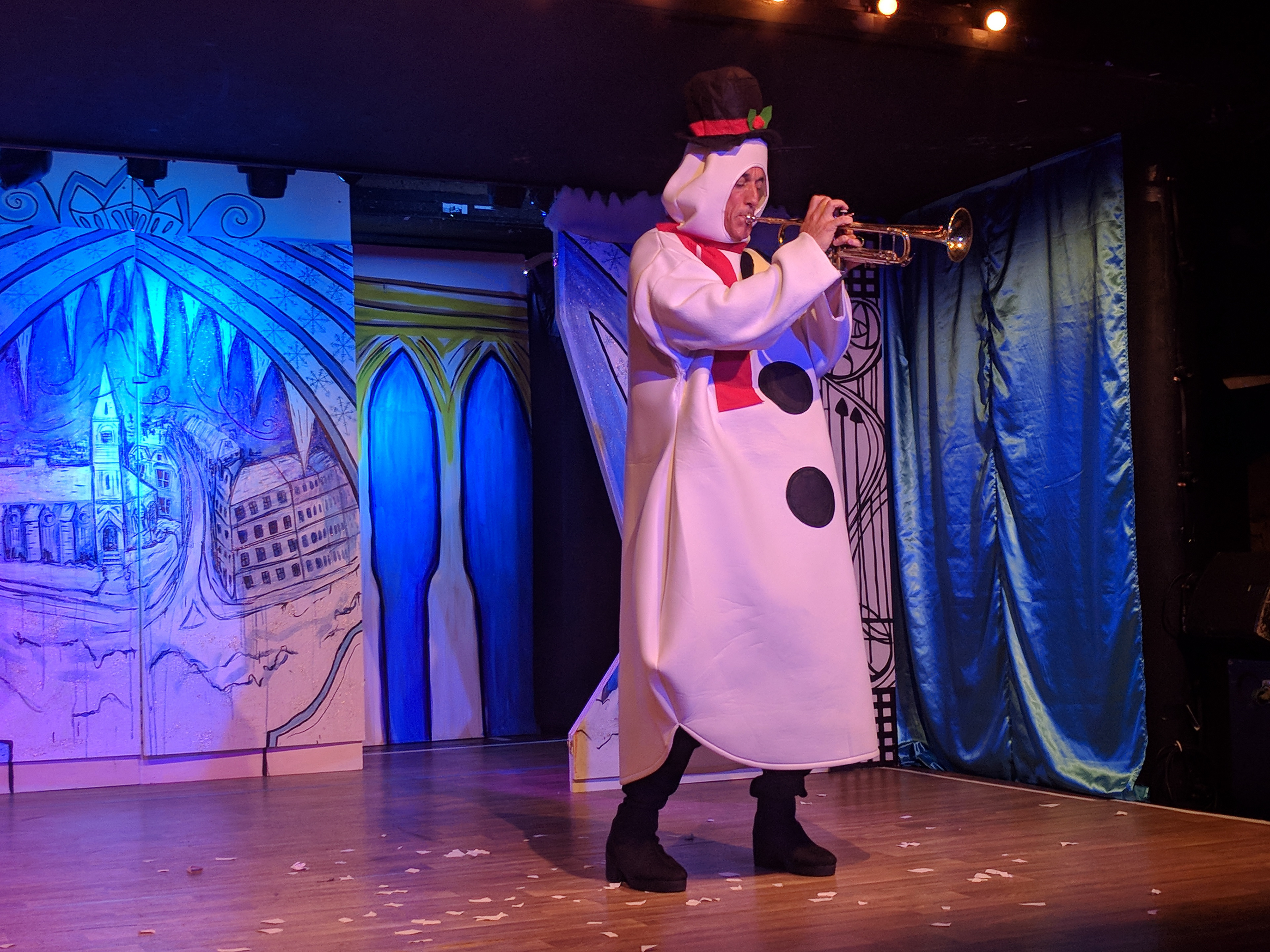 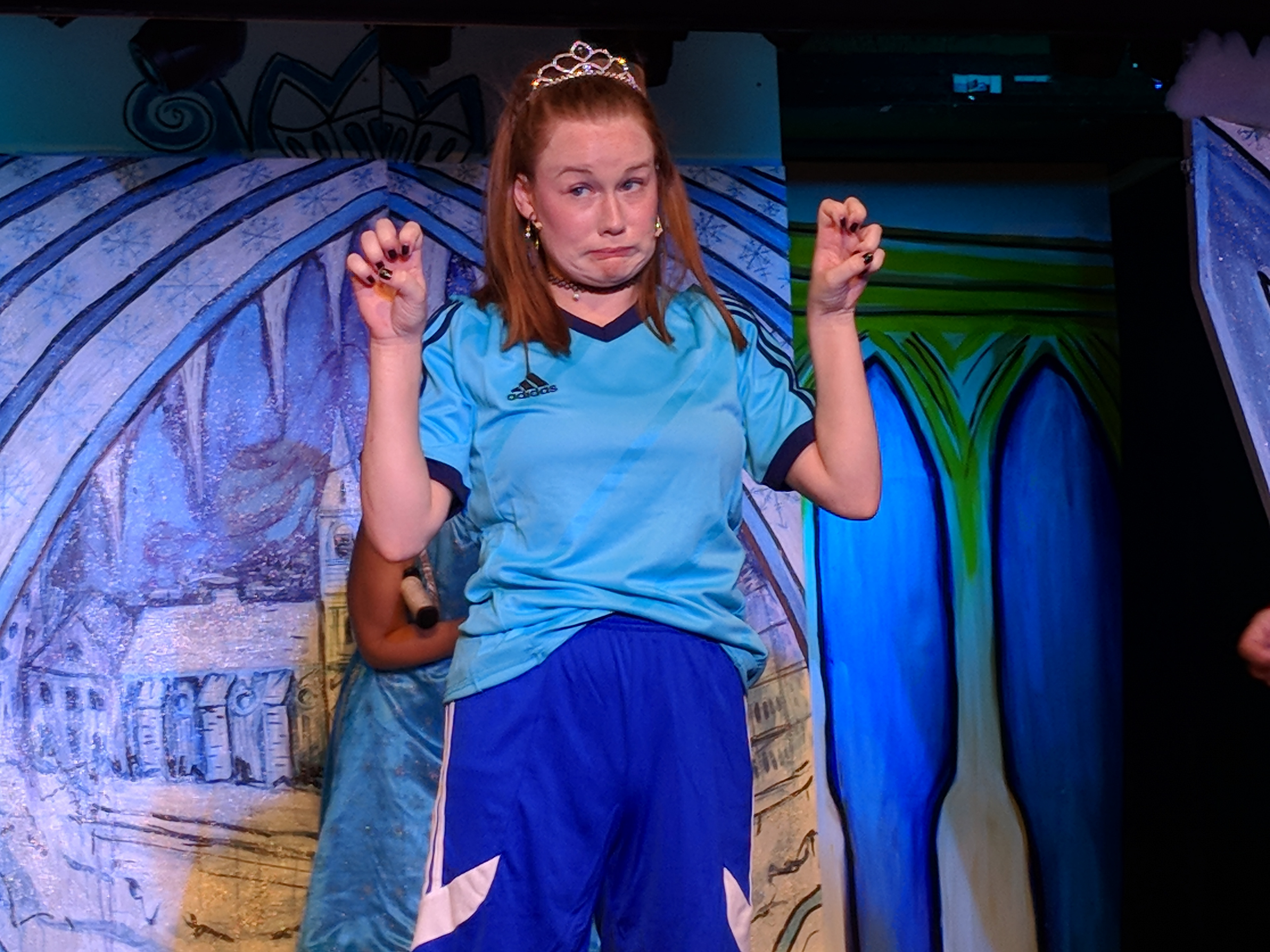 Widow Swanky has never been prouder. Her darling daughter Elsie is to become Lord Provost of Glasgow and nothing, not even the scheming Mayor of Cumbernauld, is going to get in her way. That is until she fails to control her strange, ice-inducing power and sends Glasgow into a deep dark winter. With a massive beamer she runs away and hides in a giant ice palace. Only her sister Annie, and a plethora of wacky friends, can convince her to return – but can they do it before the Mayor takes total control? Pure Freezin’ is what would happen if the writers of Frozen drank too much Bucky and set their magical story in Glasgow by mistake.
A summer panto, commissioned by Play Pie and a Pint, that I wrote, directed and composed the music for.
Reviews
The Herald, 4 ****
The Mumble, 4 ****

Will You Marry Me, written and performed by Andy McGregor