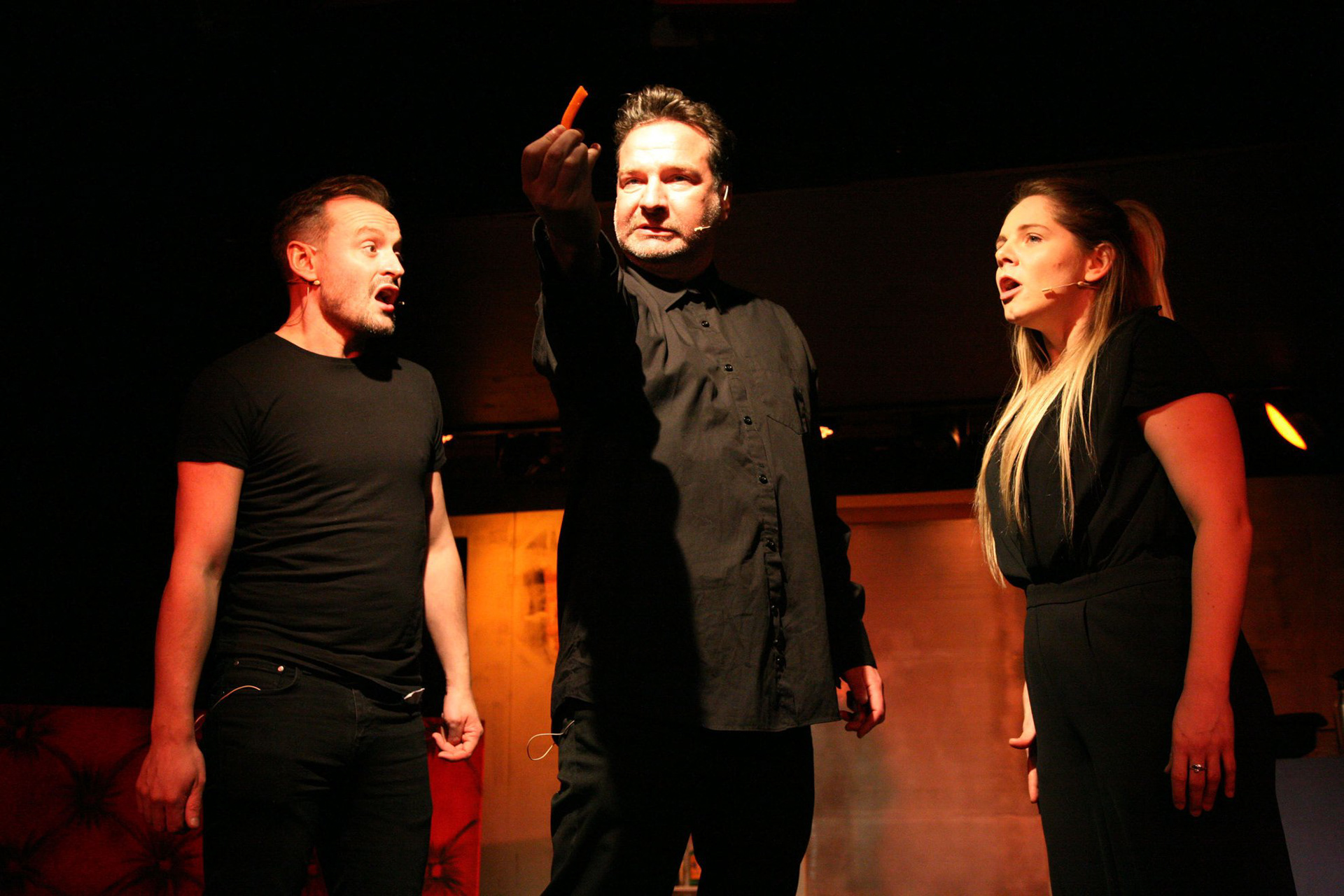 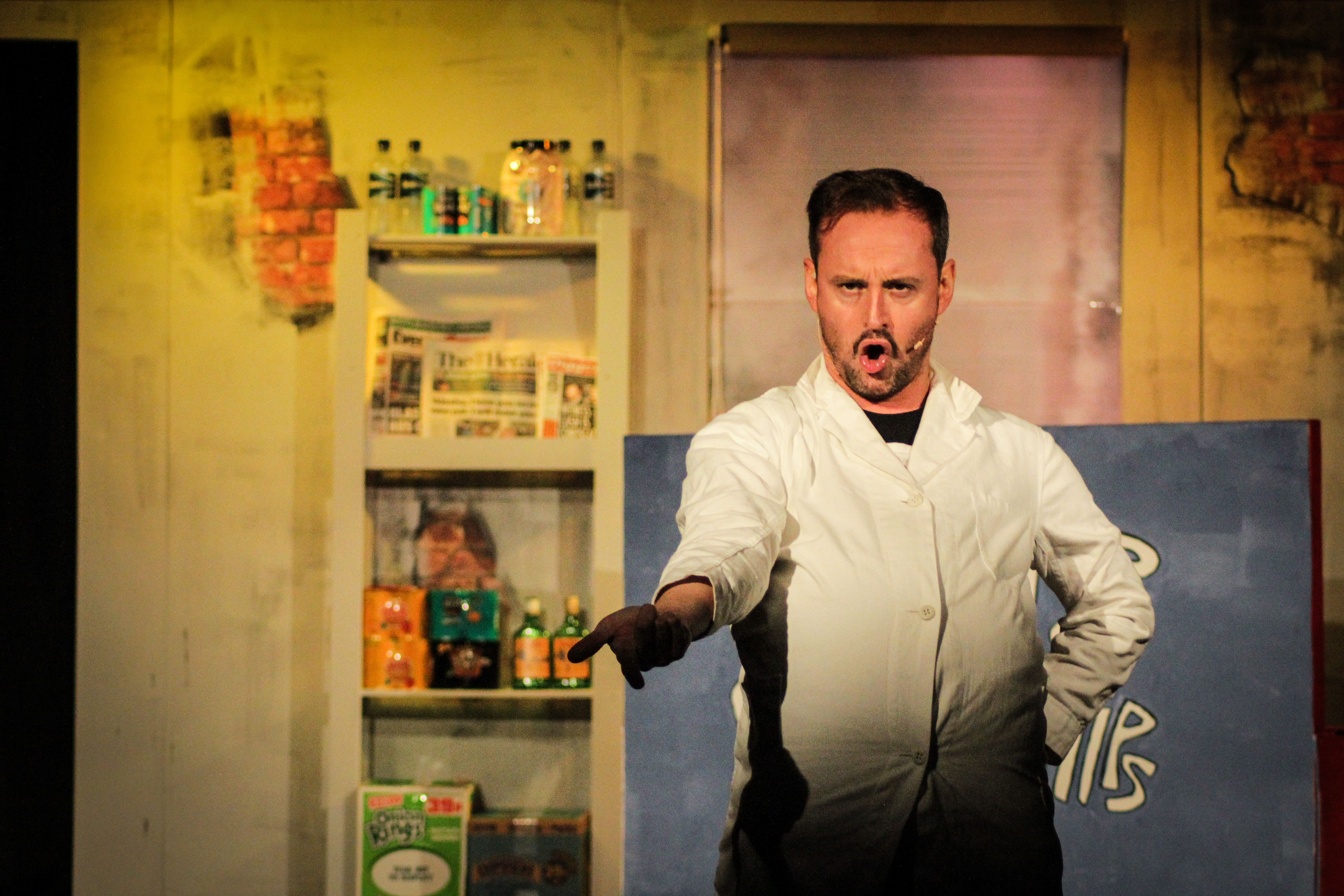 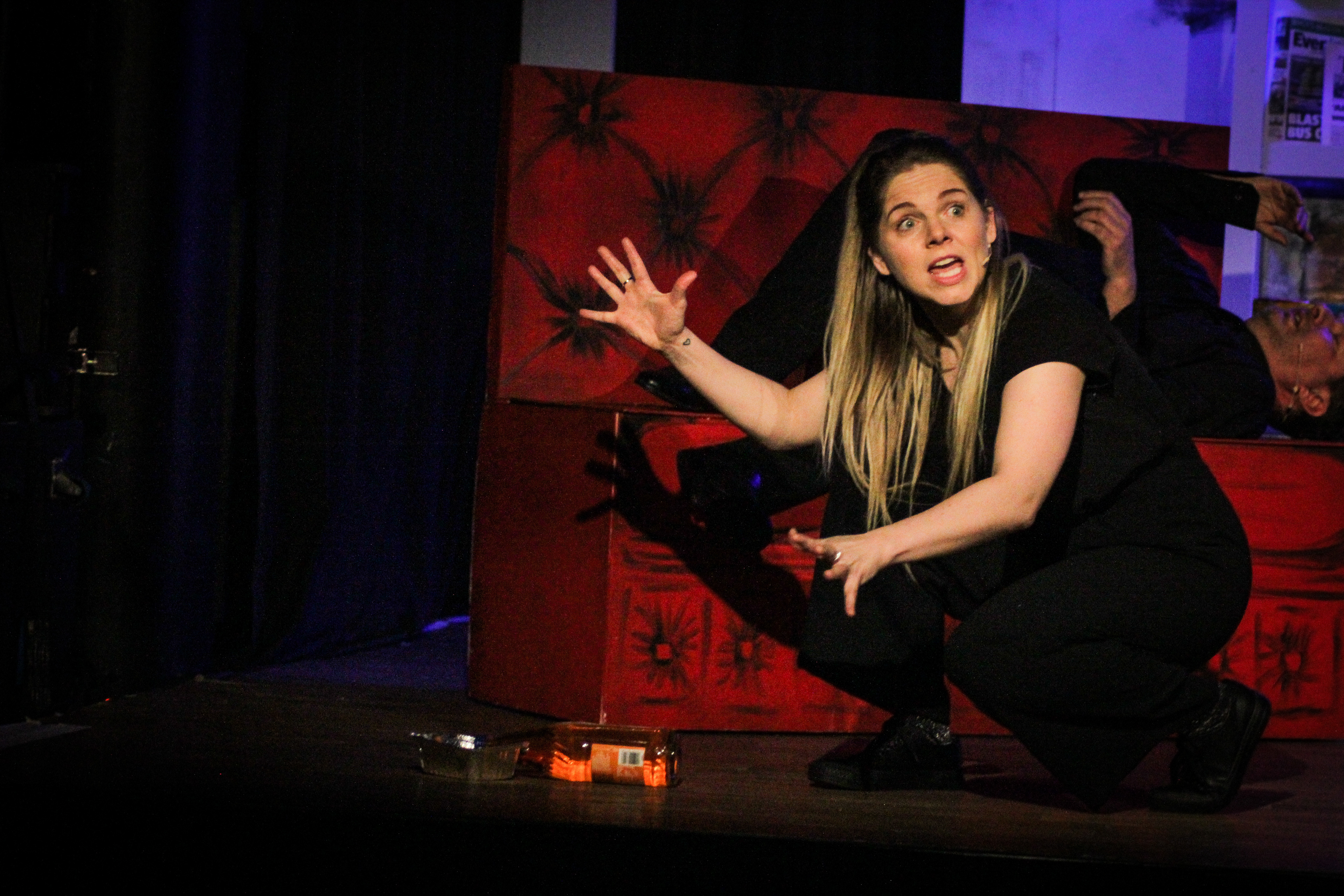 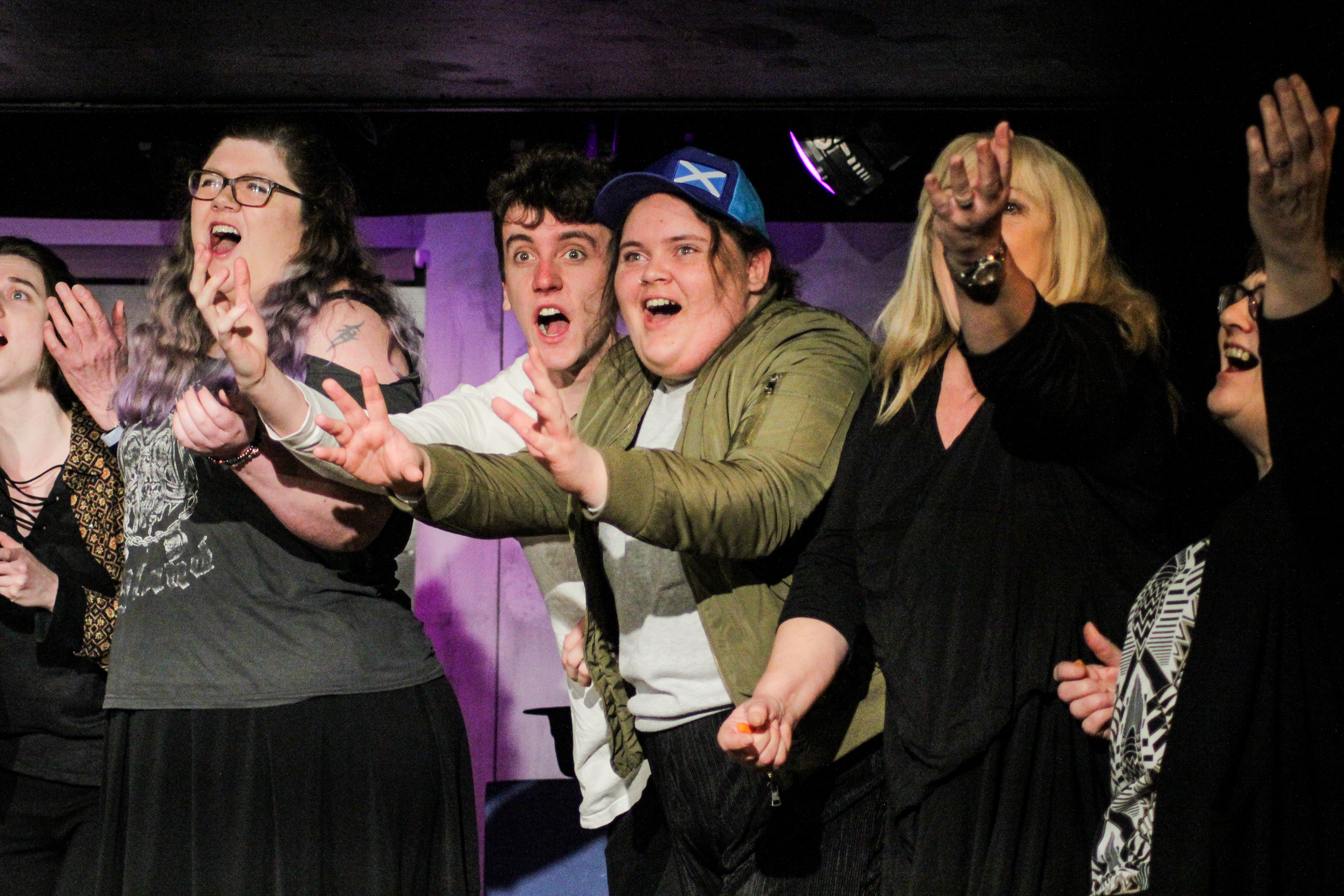 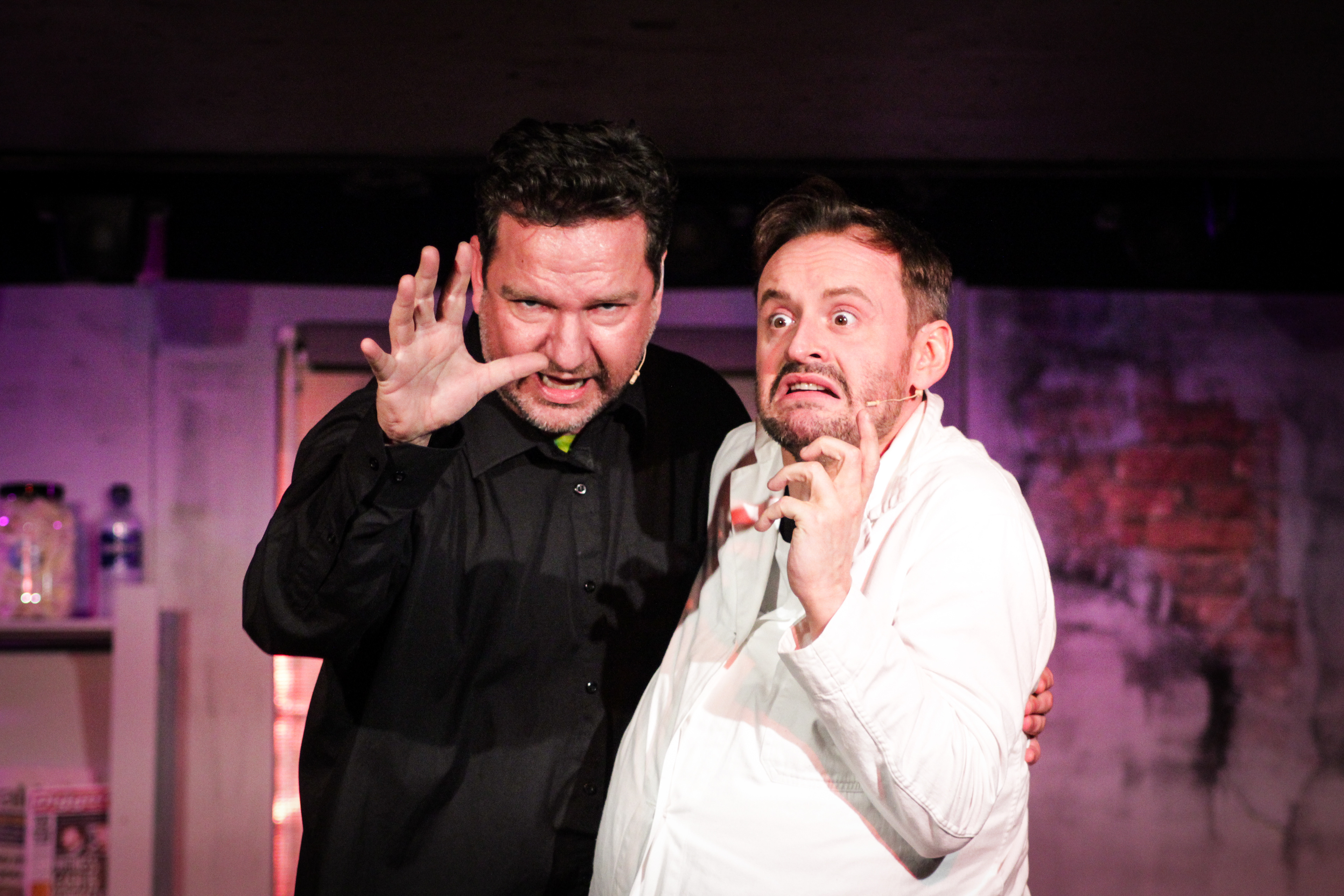 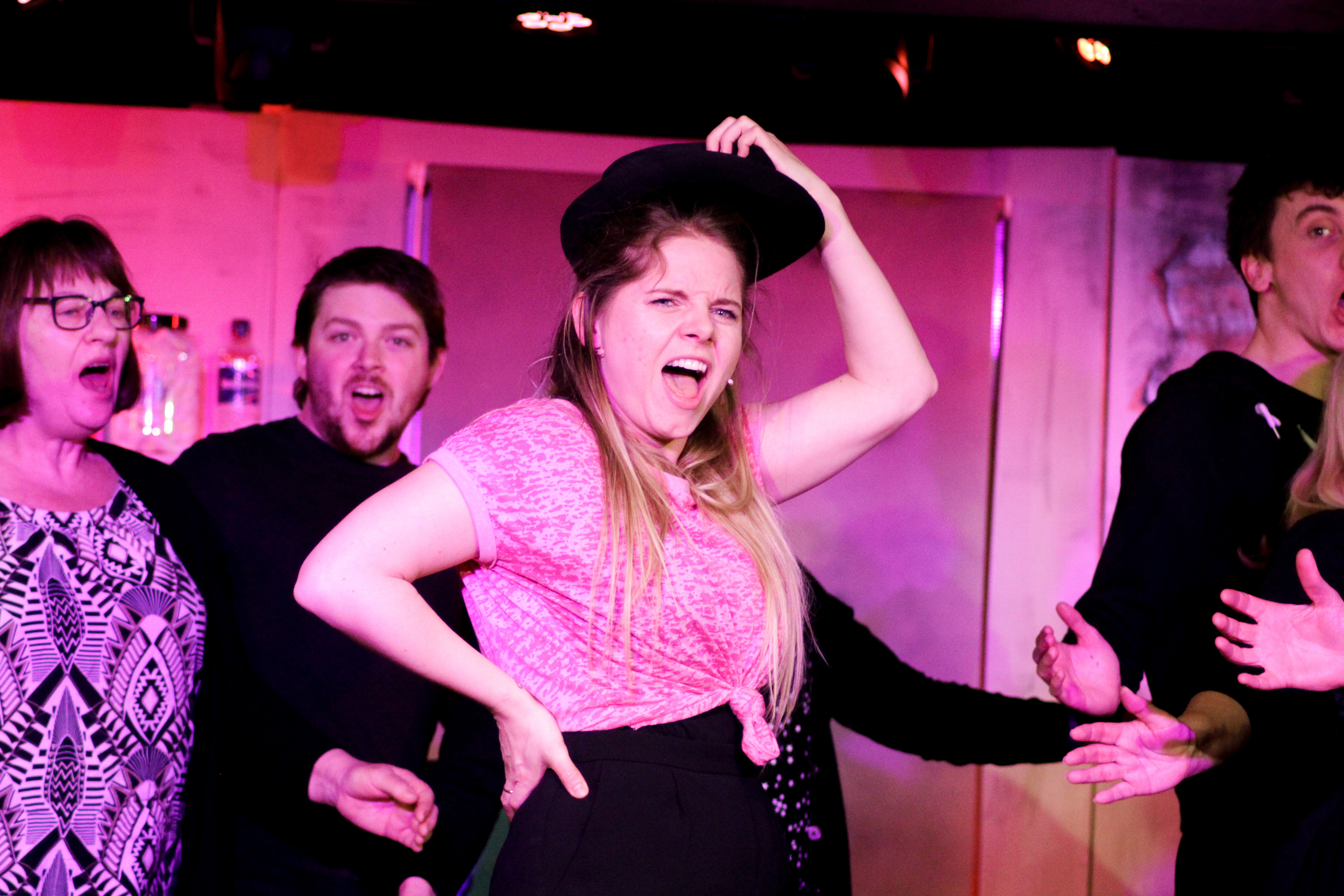 When David MacGonigle’s wife dies, his perfect middle-class life collapses around him. But a freak occurrence, involving mouldy chips and Iron Brew, leads to his discovery of a new designer drug, Spuds. Soon he has built the ultimate criminal empire, but at what cost? A new musical comedy about grief, greed and grease.
Spuds was chosen as the first play to be brought back as part of Play Pie and a Pint's 500th play anniversary. It received multiple 5 and 4 star reviews.
Reviews
"If I could bestow further stars on this sharp, sparky revival, I would..." The Herald, 5*****
"A terrific piece of musical theatre." The Mumble, 5*****
"Near perfect." The Scotsman, 4****

The West End's Not Everything, sing by Dawn Sievewright